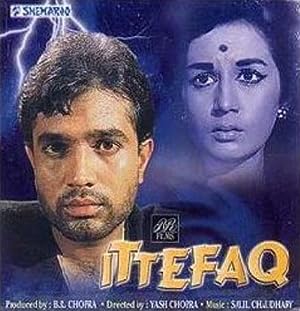 Taking place almost entirely over the course of one stormy night, a woman is terrified when an accused murderer escapes from a mental hospital and seeks refuge in her home.