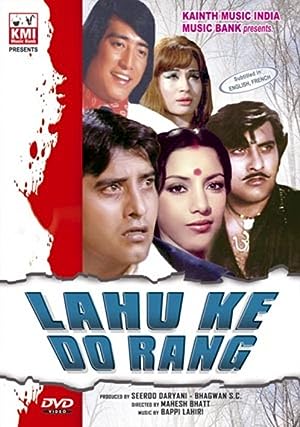 Inspector Raj Singh's father was killed by Shankar and his men for gold. Years later he locates them but also finds that he has a step brother Suraj who works for Shankar now known as Devi Dayal.