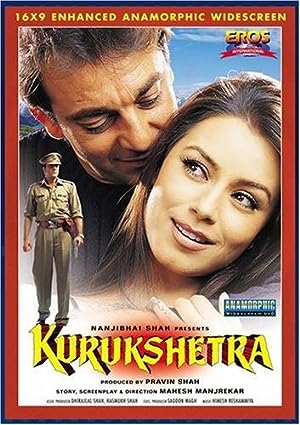 ACP Prithviraj is an honest cop. When he arrests the Chief Minister's son for assaulting a girl, the minister tries his best to create havoc in Prithviraj's life.