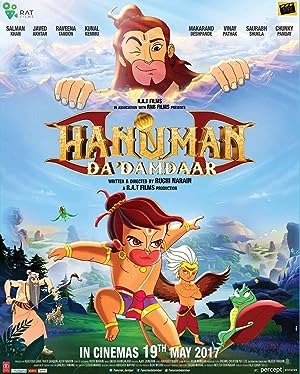 Anjani has not forgotten how her son almost lost his life. Now to protect him, she shelters him in a bid to keep him from harming himself again. She doesn't even allow him to go out of the ...