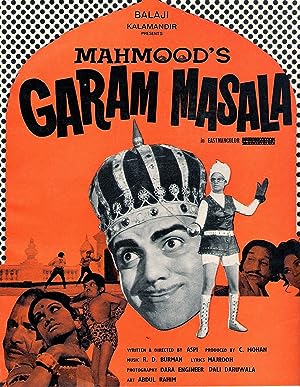 Lusty womanizer, army Captain Kishore, wants a gypsy dancer for himself, and is ready to kill anyone who tries to get in the way. But his plans are foiled when the woman kills herself, ...