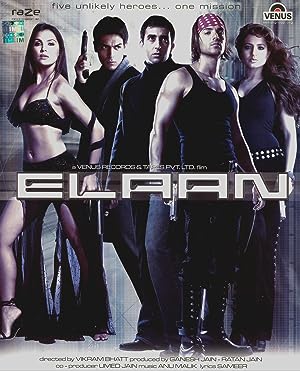 Kantilal Shah a Mumbai based businessman is killed by underworld Don Baba Sikander after he fails to pay him the extortion money,Karan adopted son of Kantilal Shah had advised him not to do...