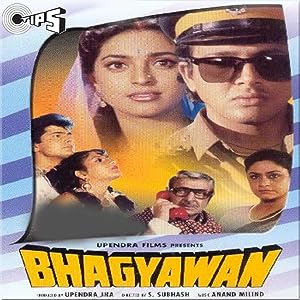 A poor mill worker, Dhanraj, finds out that his sister, Pushpa, is pregnant, and that the man responsible for this is his boss, Hira. He goes there to get him to marry her, only to be told ...