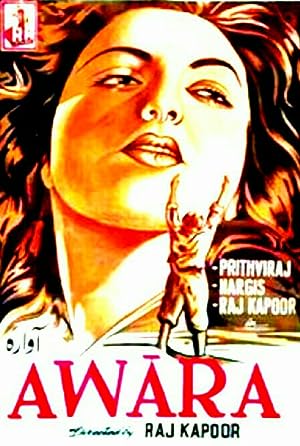 Raju lives as a derelict as a result of being estranged from his bitter father, a district judge, who threw Raju's mother out of the house years ago. Raju shacks up with a Dacoit (...